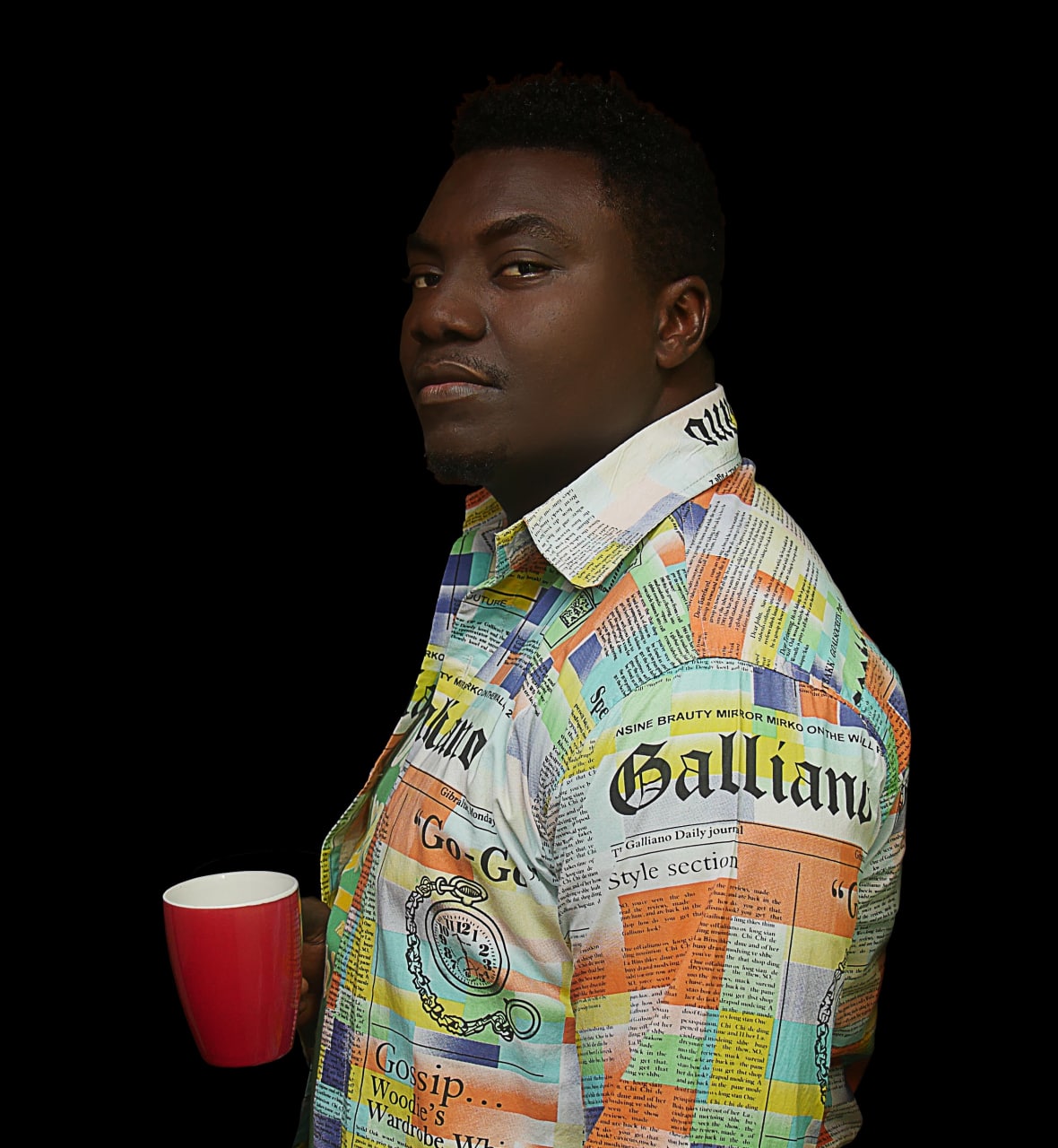 KEVIN DAVID KAYDEE has been in the music industry / scene for a long time , creating house tunes along side swedish producer Martin Zeidner formally known as ( RHODY) MARTIN ERICSSON , they were the house music sensation called RHODY AND KAYDEE.

Kaydee, the Nigerian born AMERICAN kevin Akpomiemie Emmanuel DAVID-Ichekor has branched out to cook some tunes outside house music, his vast experience of music know-how span up to over two decades of making music in and about SWEDEN, UK , AMERICA AND NIGERIA now lives and based in one of europe fastest growing tech cities as well as music Nations TALLINN ESTONIA with songs like RELEASE THE BEAUTY , BELIEVE ME , SHOW ME and lot more. he believes its time to role up his sleeves and take head on his first love and career music

KEVIN DAVID KAYDEE is also an A LIST voice actor, a writer , a producer ,and an enterpreneur with so many skills folded up his sleeves , A TRUE MUSICIAN and an ENTERTAINER .

Contact us today and  we will be glad to hear from you. 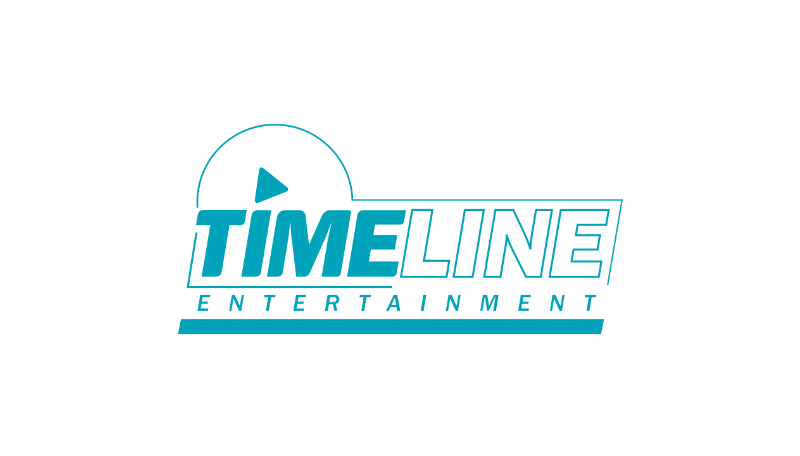 Send Us A Email